A journey through London's craft brewers from light IPAs to rich stouts. 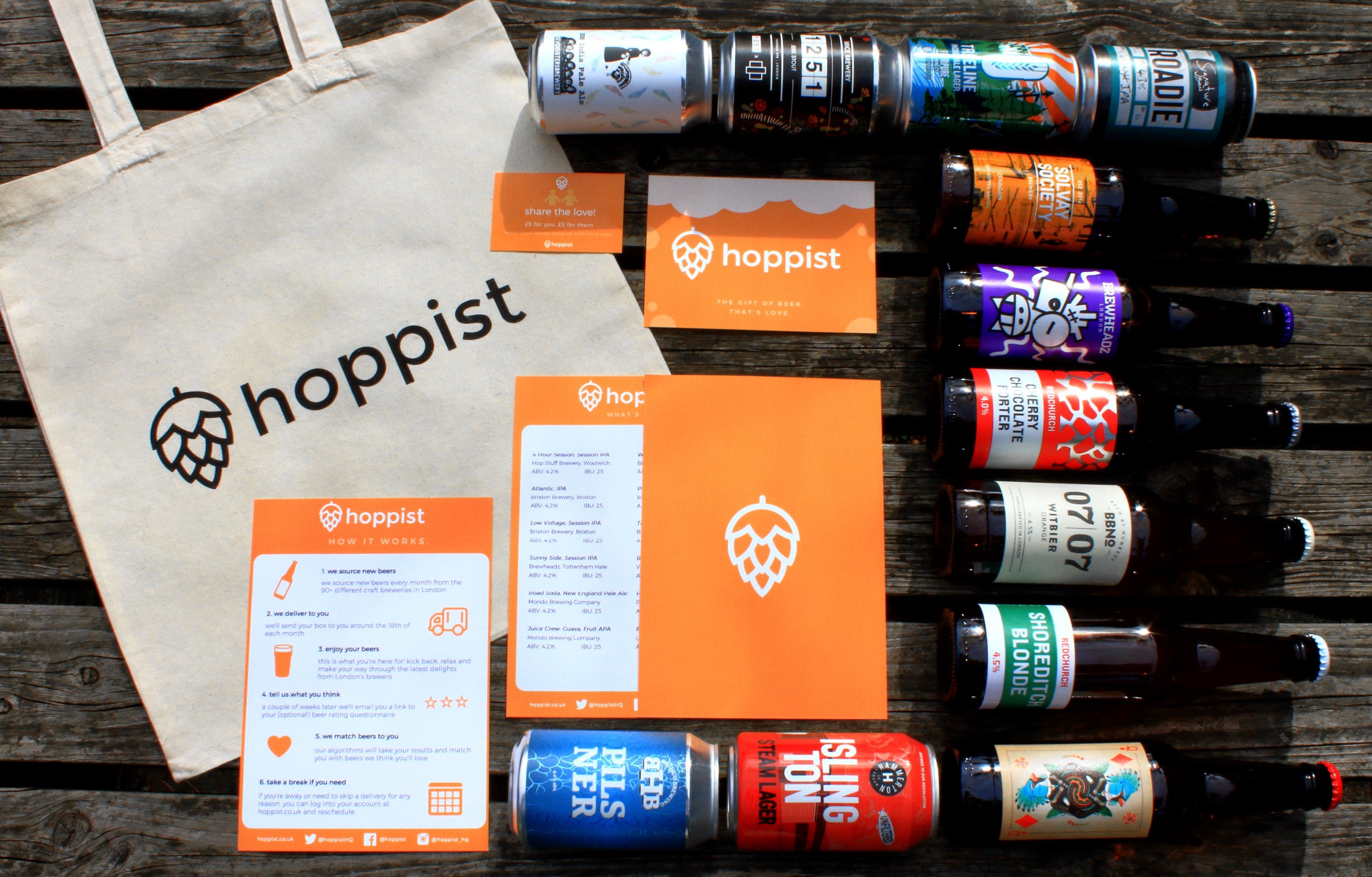 London's best and freshest craft brews together all in one place.

The perfect luxury gift for all craft beer lovers.

What Craft Beers are in the Hamper?

Craft beer is best when fresh.

Our hampers and boxes change every month, bringing you the freshest brews and limited editions straight from the brewery.

One of our recent hampers included:

Buying as a Gift

To keep our deliveries as environmentally friendly as possible, we deliver at the end of every month. But don't worry, we know how important timing is for gifts.

Get your hamper delivered

It'll be delivered at our next delivery date (we'll text you a few days before).